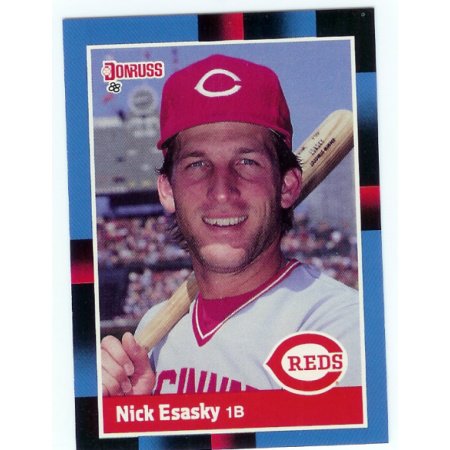 Microsoft Visual Studio is really the only programming environment I would consider for developing Windows applications, including PC based controls applications.

Visual Studio includes other languages, but the above languages are adequate for most development efforts, and are the most commonly used.

Visual Studio allows the creation of software written in a mixture of languages to be combined into single applications.  It is possible to write C/C++ “COM” objects to do time critical portions of an application, and to write the user interface in VB or C#.  Components can be written in VB.Net, and used in a C# application.  This allows developers to use whatever language is most appropriate for different aspects of an application.